Why Java Is Perfect Choice for IoT Systems Development 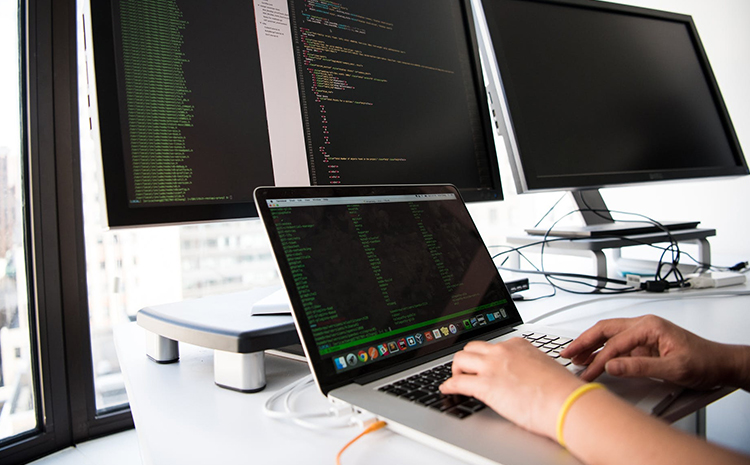 Java has been one of the older and most successful programming languages. This general purpose programming language owed its runaway success to WORA (write once, run anywhere), an important feature that sought to eliminate platform dependencies when it came to application execution.

Additionally, the language was easy to write, compile, debug and learn, which enabled the creation of modular programs and reusable codes.

It should not come as a surprise then that GitHub rated Java as one of the most popular programming languages in use in 2019. The Java programming language has earned the respect for being the backbone for many technologies that have emerged and it is not an exception in IoT also.

IoT programmers surveyed at Eclipse Foundation echoed the same feelings, with 52% respondents rating Java higher than C, Python and C++ as their programming language of choice and using Java for IoT systems development.

In the following paragraphs we shall look at the circumstances which have brought back Java from its grave, and how IoT had a major role to play in its revival. We shall also shed some light on the Internet of Things.

What is the Internet of Things (IoT)?

The Internet of Things is the idea of connecting any device (so long as it has an on/off switch) to the Internet and to other connected devices in some way. The IoT is a giant network of connected people, computing devices, machines, objects and animals among others.

All these objects or things have their own unique identifiers (UIDs) and possess the ability to collect and share data over touchpoints without the necessity for human to computer or human to human interaction.

With the popularity and growth of data analytics and business intelligence, machine learning and artificial intelligence, IoT has gained massive momentum.

From self-driving cars to wearable fitness devices to smart microwaves that cook the food for the specified time, you can feel the presence of IoT everywhere.

IoT and Java: Why is Java so useful in the Internet of Things?

As mentioned above, IoT devices collect and share data over touchpoints. These points are furnished with an embedded application in order to facilitate greater connectivity as envisioned by the concept of IoT.

One of the primary reasons for Java’s popularity is that it is highly flexible, versatile, reliable and virtually universal. The Internet of Things is not one technology, but a cluster of technologies encompassing big data, cloud computing, sensors, M2M collaboration and computing and hardware devices, which makes Java the best choice for its interoperability and the ability to bring all devices together.

Another major factor that makes Java programming language so attractive to IoT programmers is that it contains an extensive library of Application Process Interface (APIs). It is an important feature as you can simply use the existing APIs rather than rewrite the codes from scratch while creating embedded applications.

Additionally, an application written in Java faces comparatively fewer hiccups when the application undergoes updation. Moreover, Java made its debut in the 90’s to write applications for PDA, which in fact were themselves an embedded device.

We can thus say that Java was itself born in an embedded environment. Also, at that time, the computational power available was a mere fraction of what it is today. Java was designed for such an environment and the trait continues to prove useful to this date.

The primary benefits offered by Java that make it the programming language of choice for IoT applications are surmised as follows: