AI and Ethics: A Moral Dilemma 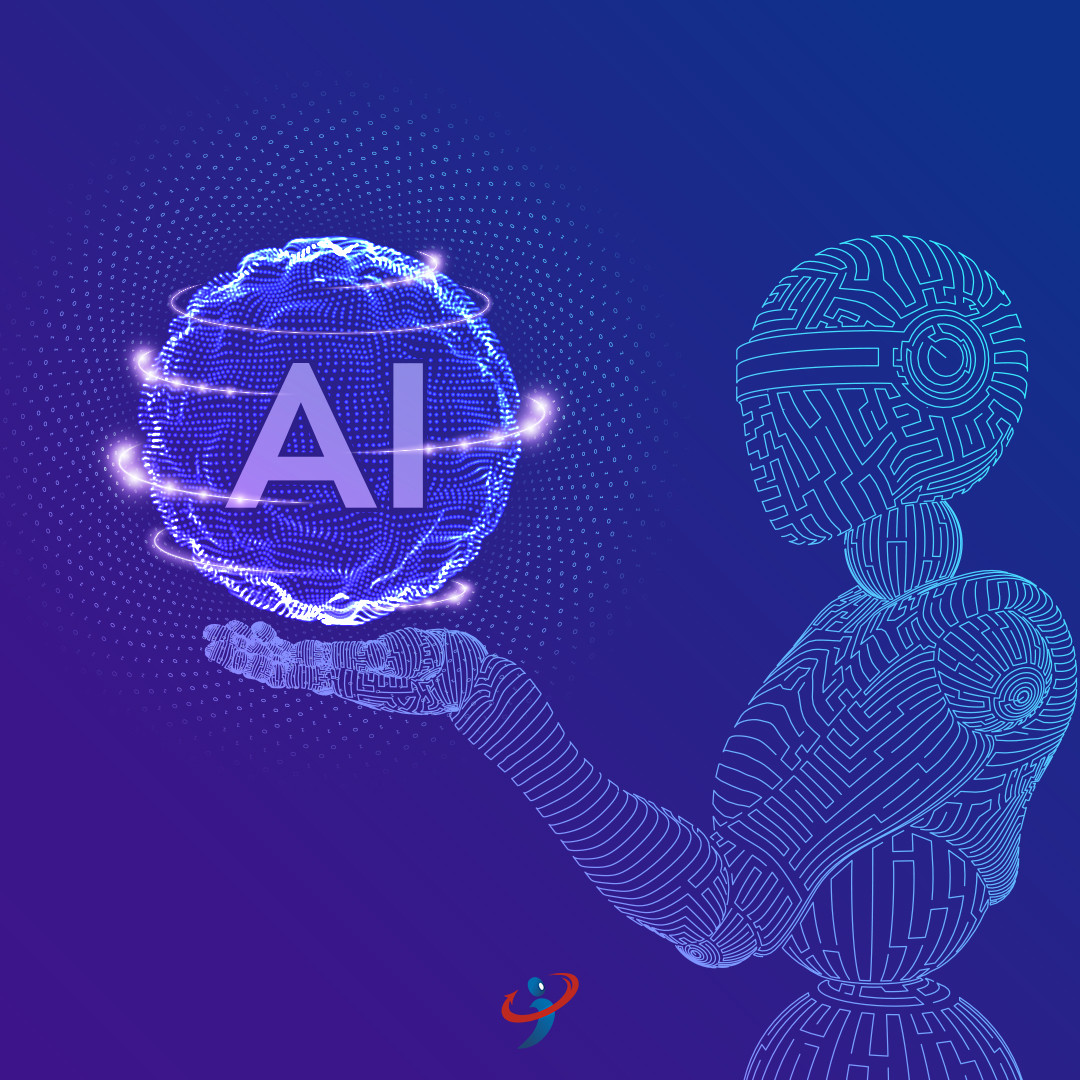 Tech giants like Alphabet and Microsoft, as well as individuals like Elon Musk and Stephen Hawking, believe now is the best time to discuss the seemingly endless landscape of artificial intelligence. This is in many ways a new frontier in ethics and risk assessment, as well as for emerging technology. What are the most pressing issues that AI experts need to be aware of?

1. Unemployment. What happens after the end of jobs?

The hierarchy of labour focuses primarily on automation. As we have made it possible to automate jobs and make it easier for people to take on more complicated roles, this would allow us to shift from the physical work that predominated the preindustrial world to the cognitive work that characterizes strategic work in our globalized society.

For example, Trucking is a huge industry that currently employs millions in the United States alone. What happens to them if self-driving vehicles promised by Tesla’s Elon Musk are made widely available over the next ten years? Self-driving trucks, on the other hand, seem to be a moral choice, considering the lower chance of accidents. This scenario could also apply to office workers in developed countries, and to most of the workforce.

Here is where we get to the big question: How are we going to spend our time? Many people still depend on selling their time to make enough money to support themselves and their families. We can only hope that this opportunity will allow people to find meaning in other activities than work, such as caring about their families and engaging with their communities.

We might one day look back at the time when we made the transition and realize that it was barbaric for human beings to have given up so much of their daily lives just to survive.

2. Inequality: How can we share the wealth generated by machines?

Our economic system is built on the concept of compensation for contributions to the economy. This is often done using an hourly wage. Most companies still rely on hourly labour when it comes time to produce and deliver services. Artificial intelligence can help companies drastically reduce their dependence on human workers, which means that they will have fewer employees and higher revenues. Individuals who own AI-driven businesses will be the ones making all the money.

Already we are seeing a growing wealth gap where founders of start-ups take home a large share of the economic surplus they create. The three largest companies in Detroit generated roughly the same revenue as the three largest companies in Silicon Valley in 2014 and there were 10 times fewer employees in Silicon Valley alone.
How can we create a fair and equitable post-labour economy, if we really imagine a post-work society?

3. Humanity: How can machines influence our behaviour and interactions?

Artificially intelligent bots are improving their ability to model human conversation and relationships. A bot called Eugene Goostman won 2015’s Turing Challenge. This challenge required human raters to use text input to communicate with an unknown entity. Then, they were able to guess whether they were talking with a person or a machine. Eugene Goostman tricked more human raters than half into believing they were talking to a human being.

This milestone is just the beginning of a new age in which we will interact with machines like humans, whether it’s in sales or customer service, artificial bots are able to channel almost unlimited resources towards building relationships, whereas humans have a limited amount of attention and kindness.

Although we may not be aware of it, we can already witness how machines can activate the reward centres in the brain. Take a look at click-bait headlines or video games. These headlines often use A/B testing to optimize their content for attention. These and other methods are used to make many mobile and video games addictive. The new frontier in human dependency is Tech Addiction.

The software has been proven to be effective in directing attention and activating certain actions. This could be a way to encourage society toward more positive behaviour if used correctly. It can be dangerous if it is misused.

4. Artificial stupidity: How can we prevent mistakes?

Intelligence comes from learning, regardless of whether you are a human or a machine. Systems typically go through a training phase where they learn to recognize the right patterns and then act according to what they are told. After a system has been fully trained, it can go into the test phase. Here, more examples are given to see how it performs.

The training phase does not cover every possible scenario that the system might encounter in the real world. Systems can be tricked in ways humans would not be able to. Random dot patterns, for example, can cause a machine to “see” things it doesn’t know exist. We must ensure that AI is able to deliver us to a new world in labour, security, efficiency and productivity.

5. Racist robots: How do we eliminate AI bias?

Although artificial intelligence can process information at speeds and capacities that are far greater than those of humans, it is not always fair or neutral. Google and its parent company, Alphabet are leaders in artificial intelligence. This is evident in Google’s Photos service where AI is used for identifying people, objects, and scenes. It can also go wrong. For example, a camera that was sensitive to racial differences or a software program used to predict future criminals could show bias against black people.

AI systems were created by humans. This can lead to bias and judgmental AI systems. Artificial intelligence can be a catalyst for positive social change if it is used correctly or by people who are committed to social progress.

6. Security: How can we protect AI from potential adversaries?

Technology becomes more powerful and can be used for both evil and good purposes. This is true for robots that replace human soldiers or autonomous weapons as well as AI systems that could cause harm if misused maliciously. Cyber security will be even more crucial as these fights won’t be fought only on the battlefield. We’re dealing here with a system faster than we are and capable of doing more than us by orders-of-magnitude.

Some ethical issues concern mitigating suffering while others are concerned with avoiding negative outcomes. These risks are important to consider, but we must also remember that technological advancements have the potential to improve our lives. Artificial intelligence is a powerful tool, but it’s up to us to make sure that we use it responsibly.