BLOCK CHAIN TECHNOLOGY: A LOOK INTO THE SECURITY ASPECT 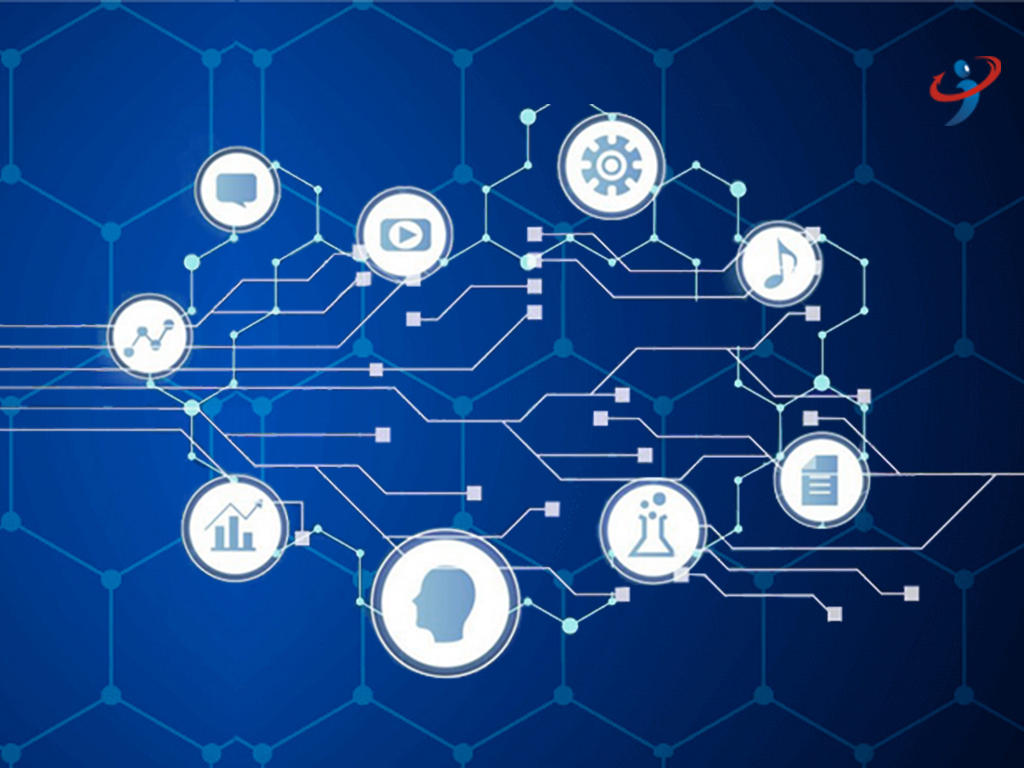 Blockchain is among the most significant technological advancements of the past decade. Since it is an essential component of cryptocurrency, investing online, as well as cyber-security, being familiar with blockchain is the norm for those who want to pursue an advanced career within IT security. We’ll take a deeper look at what blockchain actually is, how it can cause many security concerns and how they can be resolved by experienced IT experts.

The Growing Importance of Blockchain

Perhaps the best way to start is by answering “what is blockchain?” Simply put, the term “blockchain” refers to bits of digital information (“blocks”) and are stored in a publicly accessible database (the “chain”) and connected using cryptography. The primary reason for blockchain is to stop “double-spending.”

This means that it is almost impossible to make use of the same currency for two different transactions, although cybercriminals have tried to figure out ways to circumvent this.
Blockchain Components

Each “block” consists of three fundamental pieces of information.

• Transactional information, such as the date, time and amount of a purchase
• The identities of all parties involved in the transaction
• An exclusive algorithmic code or hash that distinguishes the block from all others

New blocks can be added to a blockchain at any point a new transaction occurs. If the transaction is confirmed and verified, it will be given an identification code, which is distinct from the other blocks in the chain.

How Blockchain Is Used

Blockchain was designed for use in the trading of cryptocurrencies like bitcoin. Every bitcoin or any other cryptocurrency transaction is recorded in an account on the blockchain that is accessible to the public. Furthermore, users can sync their computer to a particular blockchain, and receive updates whenever new transactions occur.

Blockchain allows transactions to be swiftly and easily processed, which is why it has gained its growing popularity in various online investment markets. In addition, it comes with crucial security features. It is extremely impossible for any of the blocks in the blockchain to change or be altered, which helps prevent fraud. Furthermore, the identifying codes embedded inside each block allow the transactional data to be easily tracked.

However, because blockchain has become so popular (and because it’s used primarily for transactions) that it’s now an appealing victim for hackers and other cybercriminals. Due to this rise in popularity, many cybersecurity concerns with blockchain have been raised.

Here are some of the most pressing security issues related to blockchain technology.

While blockchain has been described as being “unhackable,” it’s important to keep in mind that the majority of blockchain transactions come with ends that are more vulnerable. For instance, the outcome of bitcoin investment or trading could be a huge amount of bitcoin being deposited into the “hot wallet,” or virtual savings account. The wallet accounts might not be as secure as the actual blocks within the blockchain.

In order to facilitate blockchain transactions, there are a variety of third-party vendors that could be included. These include payment processors as well as smart contracts and blockchain-based payment platforms. The third-party blockchain providers typically have weak security in their own apps as well as websites, leaving the possibility of hacking.

The blockchains of today are among the biggest ever constructed and, as the technology continues to gain the market, blockchains are going to grow in size. Some experts have been prompted to be cautious, simply because large-scale blockchains are untested. The most common concerns are around the possibility that, as the blockchain ecosystem expands; more vulnerabilities could be discovered and exploited. Alternatively, the technology infrastructure that is supporting blockchain technology will be more susceptible to basic errors.

Another security concern in the blockchain is the lack of clear regulations. As there’s no regulation in the world of blockchain it is difficult for developers to learn from the mistakes made by others.

Another issue to be addressed; while blockchain has traditionally been utilized for trading in cryptocurrency, however, it’s now being increasingly used in different fields. The issue is that the programming that is used in non-cryptocurrency-related applications is often not tested and is highly experimental and therefore hackers might be able to identify and exploit weaknesses.

While blockchain can pose security threats, there’s plenty that cyber security experts can do to reduce the risks. IT professionals who have acquired technical and analytical expertise will be able to deploy blockchain as securely as they can.

The most important thing for professionals in cyber security to do is to utilize encryption. By further encrypting data transmitted via the blockchain, security experts can mitigate certain inherent security threats.

In addition, professionals in cyber security have the ability to use their communication skills to effectively communicate risks to their customers. It could be as easy as advising a business to scrutinize vendors carefully and raise concerns about cyber security prior to embracing blockchain technology. A cybersecurity expert could provide advice on common-sense methods for information security, for instance using pseudonyms when conducting online transactions.