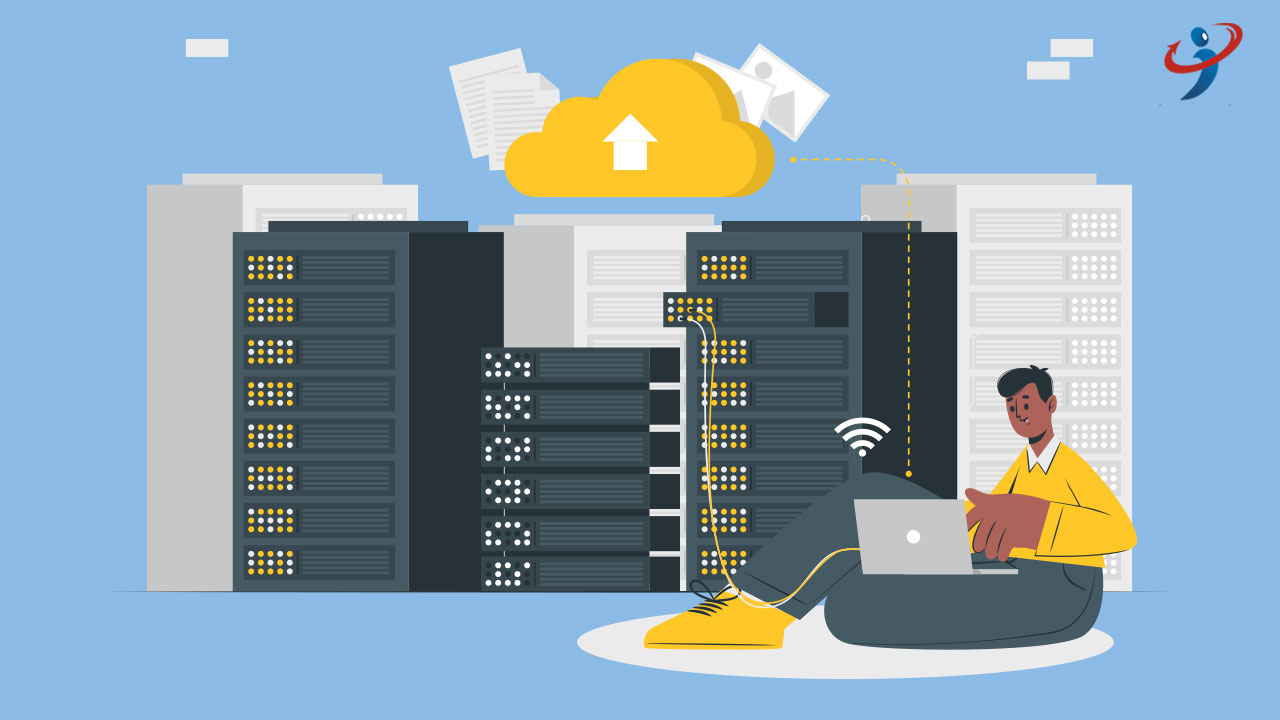 With the ever-increasing pace at which IT (information technology) is evolving, its role and importance in making businesses more agile, robust and competitive is coming more sharply into focus. And edge computing is at the forefront of the most hotly anticipated technologies that is a point to play a centralized role in making modern businesses that certain businesses are more competitive.

IBM defines edge computing as “a distributed computing framework that brings enterprise applications closer to data sources such as IoT devices or local edge servers. This proximity to data at its source can deliver substantial business benefits: faster insights, improved response times and better bandwidth availability”. The term is derived from network-architecture diagrams that show the “edge” as being the point where the device communicates with the internet. In simpler terms, it is at this peripheral point of the network that data is processed (close to the devices where the data is created or where it is consumed) rather than travelling all way to and from centralized servers located at different geographic locations, as is the norm with cloud computing.

Edge computing can reduce the latency for devices as the data is processed and stored closer to the actual appliances used and processes being undertaken. Let’s understand it with an example. Suppose you ask Alexa what is the weather today? The personal assistant communicates with a server stored in some data centre in some distant location. It obtains the answer and then transfers the answer to you. This is a time-consuming process. Now, if edge computing is utilized, there will be less latency as the personal assistant can quickly fetch the answer from a server located in a nearby data centre. In other words, it is like going to a distant country to fetch your answer versus going to the edge of the city to get it. We all know which would take lesser time.

This is the age of smart devices. In fact, daily electric items like mobiles, ACs, cameras, etc, are smart devices! In fact, there might be around 75 billion IoT devices installed worldwide by 2025. All these IoT devices generate a vast quantity of data that is transferred to the cloud and far-off data storage centres. It means a lot of data needs to be sent back to the server or cloud, which in turn will require a lot of bandwidth. However, bandwidth is limited and expensive. Edge Computing can help businesses save a lot on bandwidth as data is stored locally rather than in far-off locations. Moreover, it can help real-time applications operate without delays or downtimes.

As mentioned earlier, the number of IoT devices is projected to reach 75 billion in another three to four years, probably by 2025. The vast quantity of data continuously transmitted back and forth between them and a centralized server is sure to create a lot of traffic bottlenecks. Imagine a huge amount of traffic on road. It will naturally lead to large traffic jams and a lot of time wastage. The same thing happens here as the huge amount of data network traffic results in increased data latency. Edge computing offers a convenient solution as data is stored in local servers rather than in faraway cloud-based data storage centres, making them easily and quickly accessible.

There are a lot of wearable IoT devices in the healthcare industry such as fitness trackers, heart monitoring smartwatches, glucose monitors, etc. These devices continuously collect data for analysis. Edge computing leads to faster analysis of the data generated, which could be really helpful in medical emergencies such as a heart attack. An example of this is GE Healthcare, which has installed NVIDIA chips in its medical devices to utilize edge computing to process and analyze data in real quick time.

Modern vehicles, especially self-driven come with a lot of IoT devices like GPS, motion sensors, 360-degree cameras, etc. Edge computing can increase the efficiency and safety of these vehicles by analyzing data from nearby data centres.

The IDC Data Age 2025 report “The Digitization of the World: From Edge to Core” predicts that by 2025, 175 zettabytes (or 175 trillion gigabytes) of data will be generated around the globe, of which edge devices will create more than 90 zettabytes. And according to Gartner, 91 per cent of today’s data is created and processed in centralized data centres stored in distant locations, while only 9 per cent of data is analyzed and processed at the edge. This figure, however, is expected to jump up to 75 but in 2022, around 75 per cent in a couple of years, which attest to the fact that edge computing will soon become a leading enabler of digital transformation.