Home » Blog » How Can Kubernetes Help Your Business?

How Can Kubernetes Help Your Business? 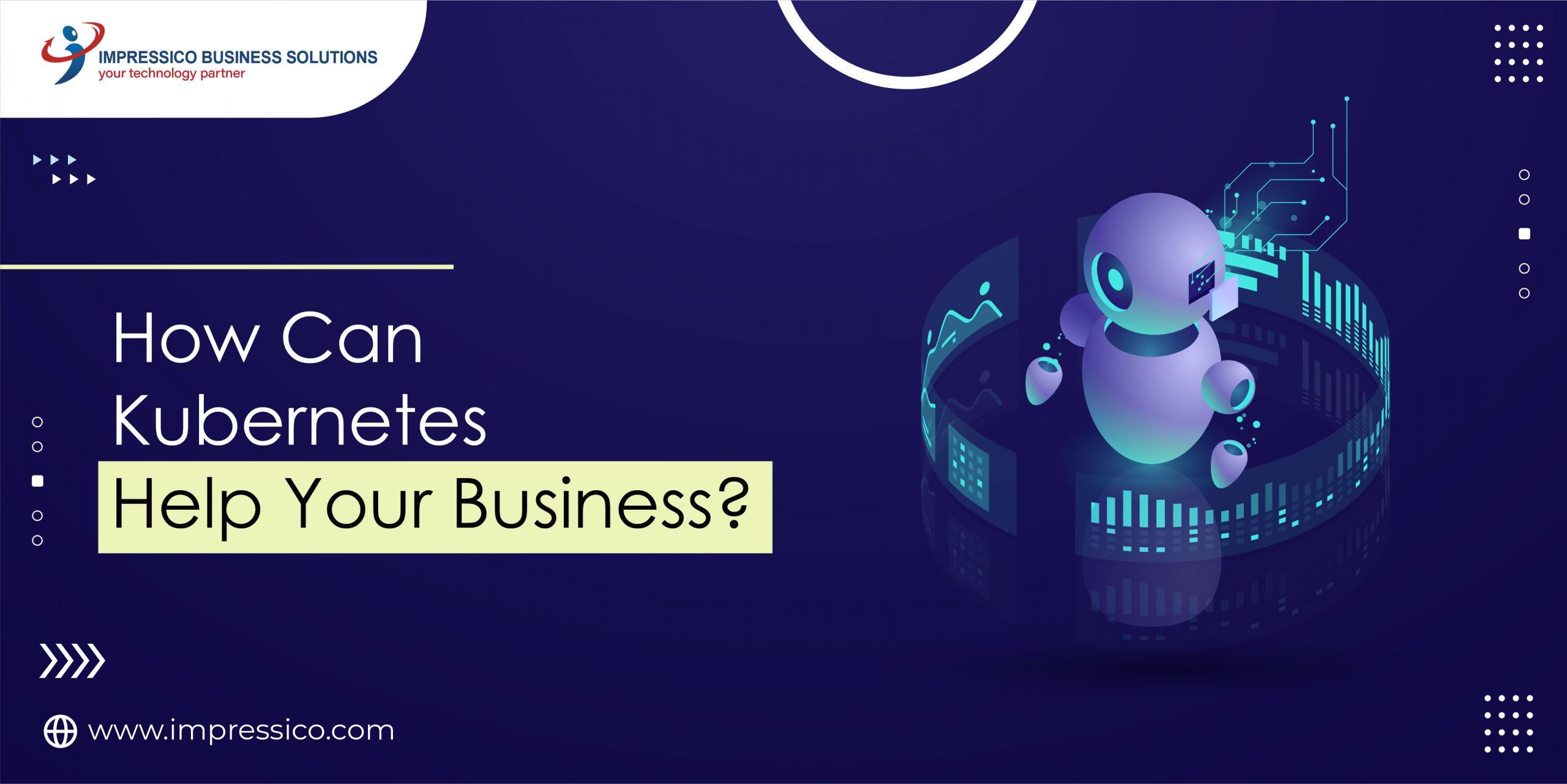 Kubernetes (sometimes known as K8) is an open source platform for orchestrating containers which automatizes and schedules deployment, management, and scaling of containers (microservices). Kubernetes is a platform for managing and scaling microservices. The Kubernetes platform is about optimization, which includes automating many of the DevOps processes that had previously been done manually while simplifying the work of software developers.

What’s the secret behind this platform’s popularity? Kubernetes services provide load balancing and simplify container management on multiple hosts. They also make it easier to be more efficient.

In actual fact, Kubernetes is the fastest expanding programme in open source software’s history, just behind Linux. According to a study in 2021 by the Cloud Native Computing Foundation (CNCF), between the years 2020 and 2021, the number of Kubernetes engineers increased by 67%, reaching 3.9 million. This represents 31% of all backend developers, a 4% increase year on year.

The increasing usage of Kubernetes in DevOps teams means that businesses will have a low learning curve when starting with the container orchestration platform. However, the benefits don’t end at that point. This is a review of the reasons why businesses are opting for Kubernetes DevOps tools for all sorts of applications.

Here are a few of the most important benefits that come with the use of Kubernetes in order to control your microservice structure.

Containers are a great way to modernise your applications while improving and enhancing your IT infrastructure. Built on Kubernetes and other tools of the open source Kubernetes ecosystem, the container services provided by Impressico can facilitate and accelerate your progress towards cloud-native app development and towards an open hybrid cloud strategy that combines the most effective capabilities and features of cloud services, including public cloud, private cloud, and on-premise IT infrastructure.