Home » Blog » What Is The Difference Between Devops And Devsecops?

What Is The Difference Between Devops And Devsecops? 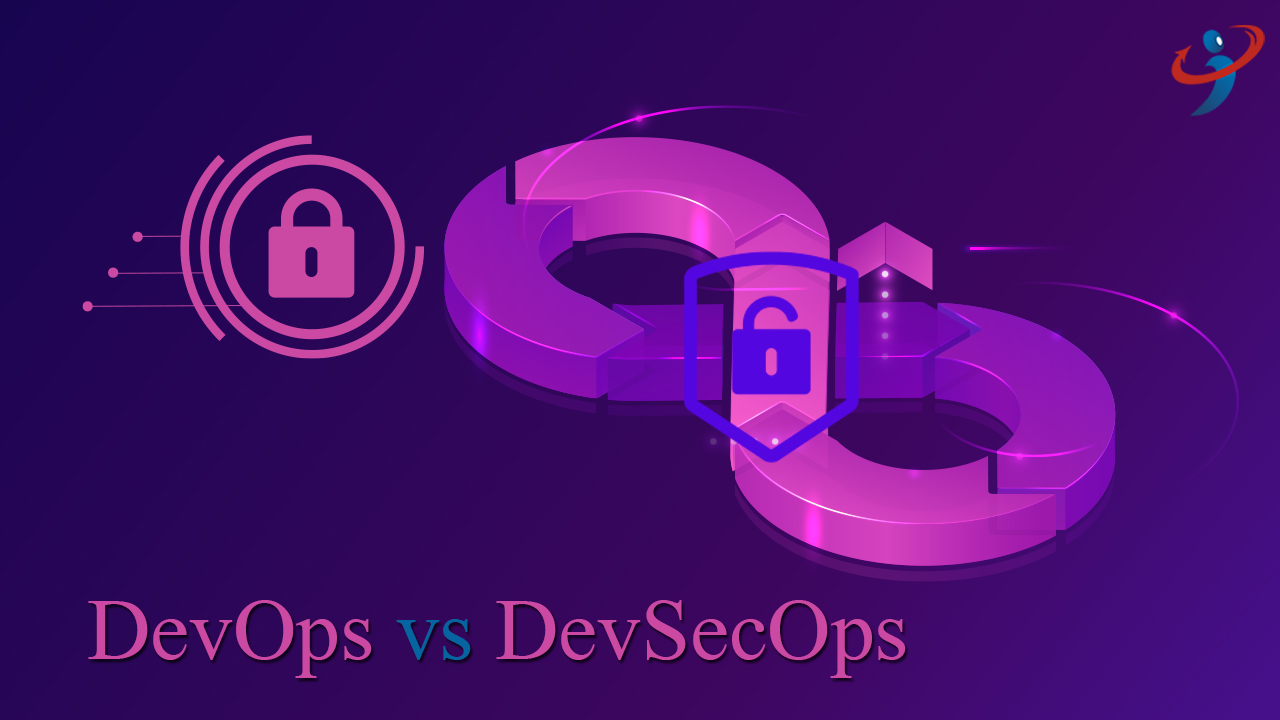 What Is The Difference Between Devops And Devsecops? DevOps is a methodology that is primarily designed to establish closer cooperation, synergy and coordination between the system administrators and software developers during the development of software. DevOps (Development Operations) is an innovative development method entrusted with the task of enhancing the predictability, efficiency, and security of entire software development to the highest level possible. A DevOps engineer is a specialist working on the intersection of these two fields. DevSecOps takes the DevOps concept a bit further.

Today, a large number of software development professionals have adopted the agile framework. The landscape has changed from transforming the process to laying more emphasis on prioritizing responsibilities. Development methodologies like DevOps, SecOps and DevSecOps make use of the agile methodology for different purposes. DevOps emphasizes delivery time, SecOps prioritizes security and DevSecOps tries to strike a fine balance between these two objectives.

Let’s talk first about what is DevOps? The DevOps methodology merges two elements of computer science. Its primary aim objective is to unite the activities related to development, quality assurance, deployment, and integration of software. The abbreviation ‘Dev’ stands for software development, while ‘Ops’ characterizes information technology operations.

Let’s take it another way for a better understanding of DevOps. It, in fact, represents a philosophy whose objective is to ensure the development of a culture of collaboration between teams that previously worked in isolation. For example, in the traditional scheme of things, development and deployment operations have generally been by separate teams or departments. The primary objective of DevOps as such is to improve the overall efficiency of software development by eliminating the borders between these two phases of SDLC. For any technical specialist, DevOps plays an important role in maximizing time and resources for enhanced productivity, efficiency and training.

The primary aim, as such of DevOps is to augment the speed at which software is developed and delivered, by enabling enhanced collaboration, communication and automation.

What is a DevOps Engineer?

Since this job title emerged has been a recent invention, you would be hard-pressed to assign an exact definition to it. At best, we can suggest a DevOps engineer is a person hired by an organization to help it adopt the DevOps methodology or framework.

DevSecOps: what’s that and how is it different from DevOps?

In a manner similar to DevOps, DevSecOps can also be termed as a culture of its own. DevSecOps combines two elements of computer science. The contraction ‘Sec’ represents cybersecurity, while ‘Ops’ denotes information technology operations. In other words, it is a philosophy of integrating security methods into a DevOps process. It is to be noted that teamwork lies at the centre of both these methodologies as teamwork is as vital to a DevSecOps engineer as it is to a DevOps engineer: their conflicts solving abilities in conjunction with productive negotiations skills play a crucial role in when it comes to the creation of a secure application. From the very inception of a Software Development Life Cycle (SDLC), DevSecOps works hard to make the application safe through the introduction of a variety of security techniques.

The primary goal of DevSecOps as such is to ensure quick development and deployment of a safe codebase. Some developers lay more emphasis on the speed of software development, while others prioritize security at the cost of speed. The DevSecOps methodology is implemented to allow developers and programmers to find a healthy balance between the two. The application of an agile framework makes it possible for the development and security teams to collaborate in real-time.

The Difference Between DevOps and DevSecOps

DevOps and DevSecOps methodologies have a lot of things in common, including the usage of automation and constant processes for creating joint cycles of development. However, while DevOps prioritizes delivery speed, DevSecOps lays slightly more emphasis on security. What it means is that DevSecOps practices may initially raise the development time, but on the positive side, it will ensure better security for the codebase.